with the support of The Book Institute 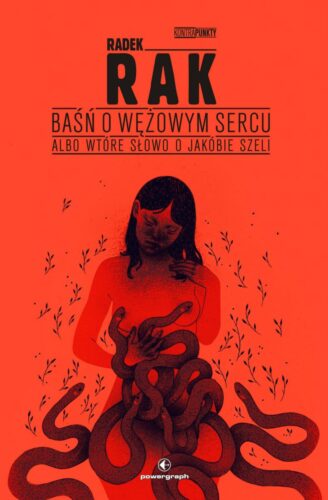 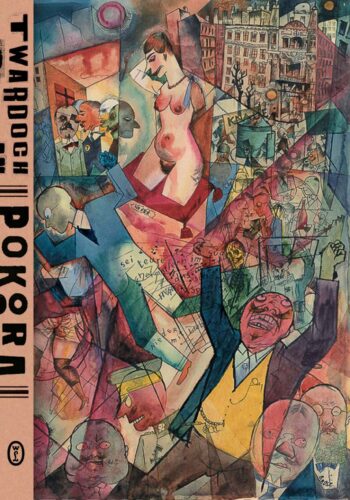 Read more
Author of the month 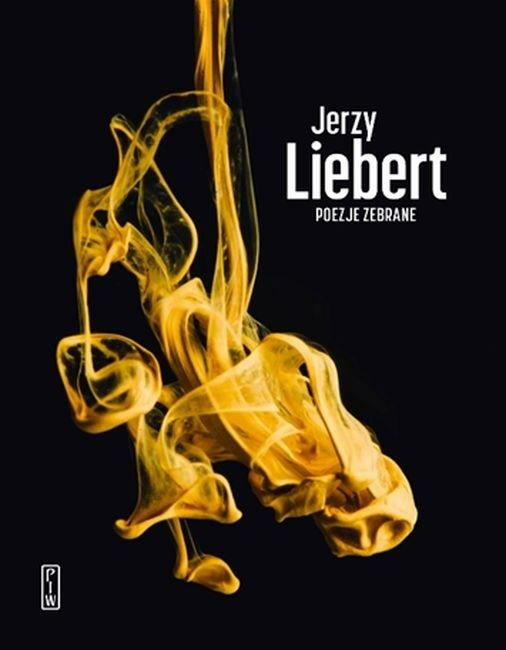