The translation of the second volume of Witold Gombrowicz’s Dziennik (“Diaries”) into Arabic has recently been published. The translation was supported by the Book Institute as part of the Translation Programme ©POLAND. 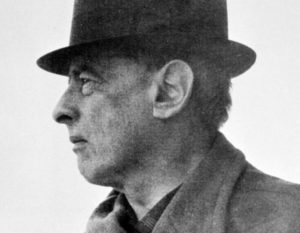 The second volume of Diaries, translated by Agnieszka Piotrowska and Motasem Bahaei, was published by the Manuszrat al-Jamal / Al-Kamel Verlag publishing house. The publication of the first volume was also supported by the Institute.